Go and Spread His Word

“God will provide us opportunities to go and spread His word.”

A.J. Wasden had heard those words since he was a little kid at Springhill Baptist Church in Franklin (Bethlehem Baptist Association).

Wasden had prayed many times for the Lord to give him that chance, but Springhill was a small church. Thus, his opportunities to go on a mission trip seemed slim. He had already decided to pursue medical missions after graduating from nursing school, but Wasden wanted to start his mission work as soon as possible.

The BCM met weekly during lunch break for worship, including a quick devotional, and more than half of the 100 students on campus participated.

Through his experience with the BCM, Wasden learned about a disaster relief opportunity in Vidor, Texas, for fall 2017.

Eager to go and spread God’s word, he jumped at the chance to serve on an Alabama Baptist Disaster Relief team.

Upon his return to school and Springhill Baptist, Wasden was excited he had been able to go on a mission trip but did not want to stop there.

Then Wasden heard about an opportunity with One Mission Students to spend the summer serving in Hawaii.

“I never imagined I would be the guy selected to go to Hawaii,” he said. “I put what God led me to put on the application and let him take it from there. I never thought it would happen. I just knew I was called
to apply.”

Only one girl and one guy from the state of Alabama were chosen for the summer 2018 opportunity, and Wasden was that guy.

All his friends thought he was lucky to spend the summer on vacation in Hawaii, but Wasden did not see it that way.

“I felt a calling to serve on mission in Hawaii,” Wasden said. “I never planned on it being a summer vacation for me.”

Wasden spent 10 weeks in Waianae, Oahu, Hawaii at the Pu’u Kahea Conference Center, which is operated by the Hawaii Pacific Baptist Convention. The Center serves the community through summer programs, and churches can rent the facilities for their own ministries and outreach.

Upon arrival, Wasden quickly realized his friends were wrong; it was not going to be a vacation.

He said he and the other student missionaries were the “backbone” of Pu’u Kahea, doing a variety of tasks, such cooking, dishwashing, groundskeeping cleaning – whatever was needed to keep the center running smoothly.

Even though he was busy, he still found time to witness to people outside of his daily work. He spoke with some of the children attending the center, and he also walked around Waianae to meet and share the Gospel with numerous community members and countless homeless people in his area.

Going from small-town Alabama to an impoverished area of Hawaii, Wasden trusted in the Lord to protect him and keep him safe while he was on his trip. He said he lived by 2 Corinthians 5:7 while he was there and focused on “just living the way Christ called us to live.”

Wasden said he loved every second of his time at Pu’u Kahea, and he was so thankful the Lord allowed him to go on a long-term mission trip to go and share His Word. He added that he’s already looking for his next opportunity to serve.

Wasden said the trip reminded him of his calling to medical missions but also taught him how to share the Gospel in his everyday life.

Whether he’s working with youth at Springhill or walking around Coastal Alabama’s campus, he said he learned how to make his walk with Christ a regular part of his conversations.

Wasden said every student should consider a summer mission trip because it will have a profound impact on one’s life.

“Mission trips will show you what the Lord has called you to do for the rest of your life,” Wasden said. “You will find out what you are meant to do for His glory forever.”

For more information on this trip and many others, visit https://onemissionstudents.org/go.

The post Go and Spread His Word appeared first on One Mission Students. 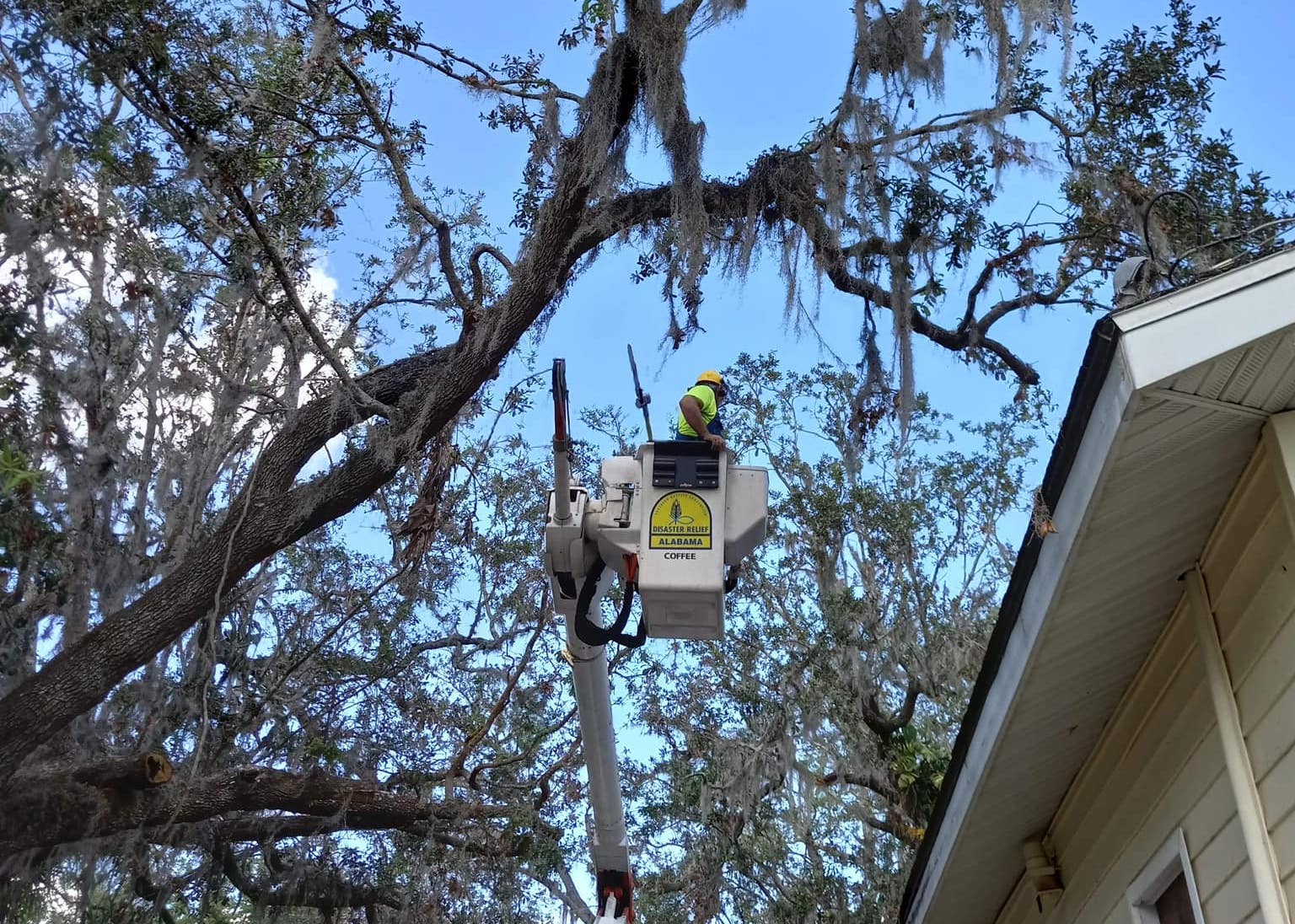